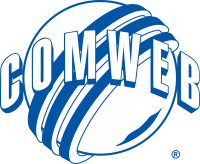 For over 30 years we have been a leader in production within the entertainment industry in Canada.

Comweb Real Estate owns and operates properties in Toronto, Ontario, and Burnaby, just outside of Vancouver. Our secure and private state-of-the-art facilities are positioned in desirable mixed-use developments.

Our Toronto property boasts a 340,000 sq./ft freestanding commercial facility on 17 acres of prime real estate minutes from downtown and Pearson International Airport. This centrally located property has been customized and configured with efficiency and accessibility in mind.

Our Burnaby property, at 100,000sq. ft. In size, offers a modern building on 7.5 acres of prime real estate, and with access to the Lougheed Highway and the Trans-Canada Highway. Conveniently located minutes from Vancouver’s Production Way-University Skytrain Station, this newly renovated space offers accessibility, security, and ample customizable space.

Comweb owns 35% of one of Europe’s leading equipment rental companies, Sparks Camera & Lighting Ltd. located in Budapest, Hungary. World-renowned cinematographer Vilmos Zsigmond launched Sparks Lighting Ltd. in 1992 with the goal to provide the Hungarian, Eastern and Western European film production sectors with state-of-the-art lighting, grip equipment and generators for rental.  Today, Sparks Camera and Lighting Ltd. offers top tier and impeccably serviced rental equipment, while also employing the most experienced technical crew members in Budapest. Sparks Camera & Lighting is the exclusive supplier of Panavision Cameras in Hungary. Comweb is proud to partner in such a successful company with a prominent past and a promising future.

Comweb Foundation supports the professional development and creative expression of under-developed Canadian filmmakers countrywide. The foundation funds various not for profit organizations and support programs. We firmly believe emerging filmmakers without resources or representation have important stories to tell and deserve a fair shot at success and sustained careers in the film industry.

In December 2019, Paul Bronfman announced the sale of William F. White International Inc. to Ashtead Group subsidiary, Sunbelt Rentals of Canada Inc, after 31 years of ownership. He maintains an active leadership role as Co-Chairman/Senior Advisor within the organization.

Founded in 1963, WFW is Canada’s most iconic provider of motion picture, television production equipment rental and studios. The company has offices across Canada, and services film and TV productions of all sizes and genres. WFW offers an extensive inventory of state-of-the-art production equipment for rental. William F. White International Inc. prides itself on always serving as a crown jewel in the Comweb Legacy.

We are proud to be a part of some of Canada’s premier productions. 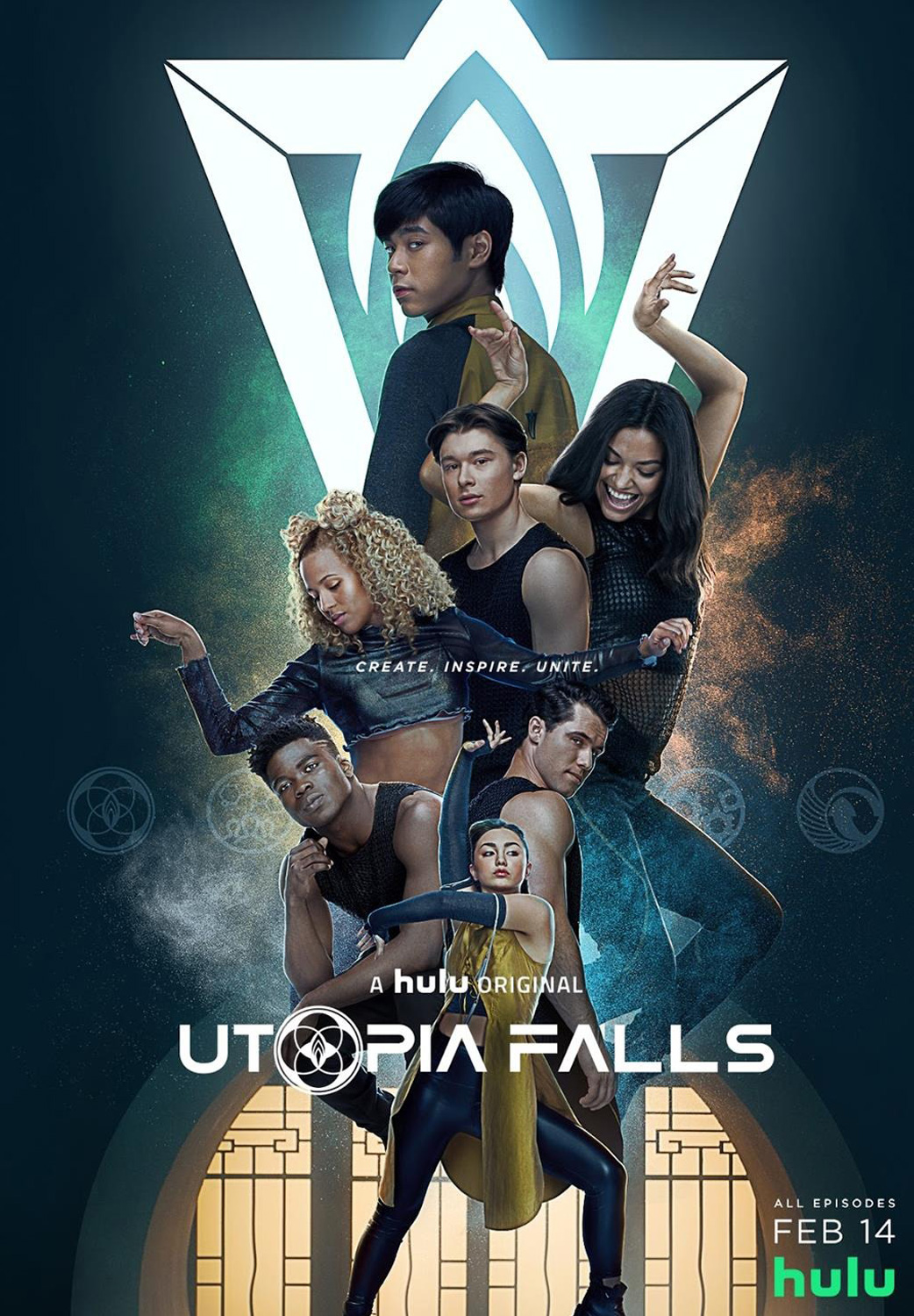 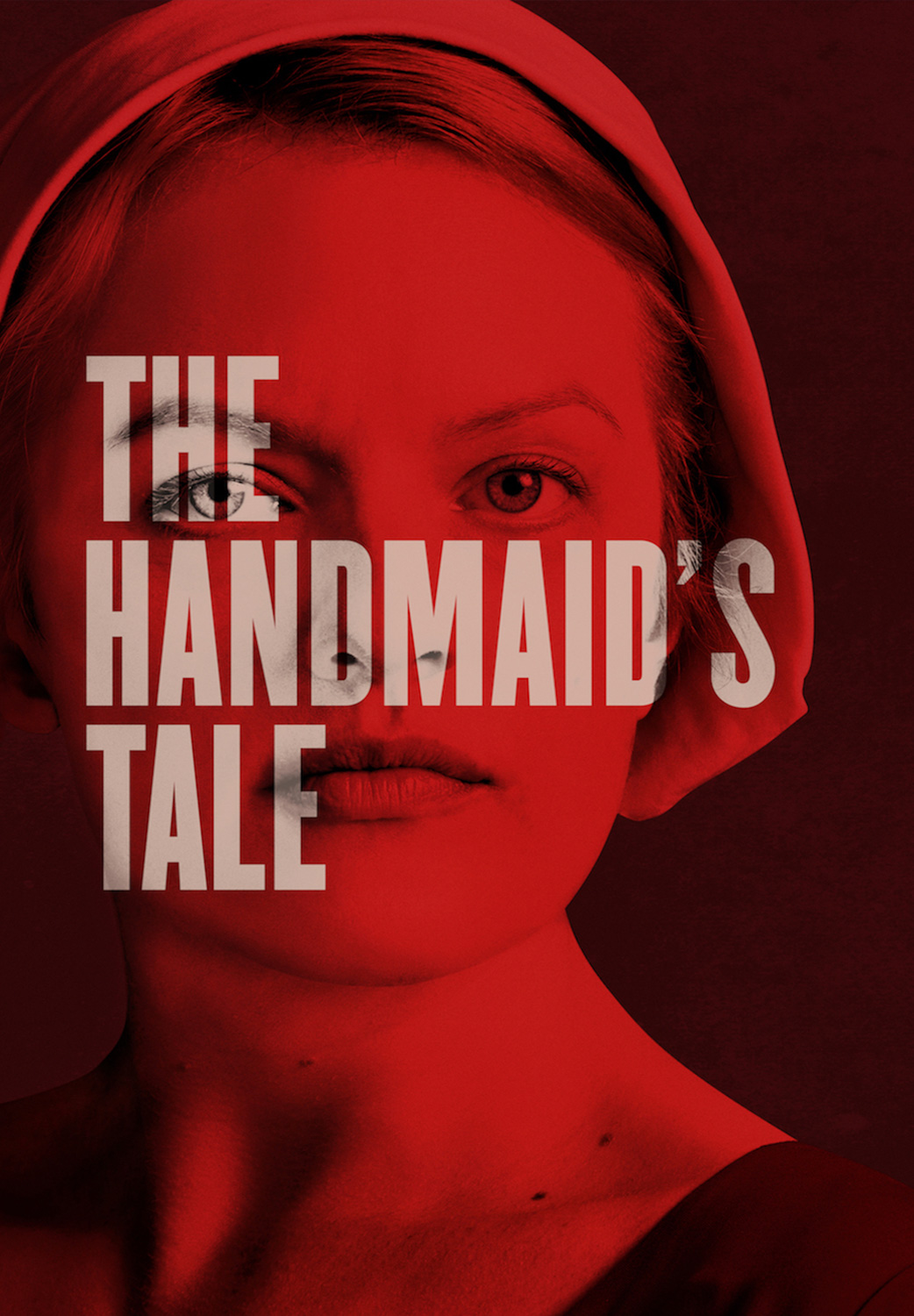 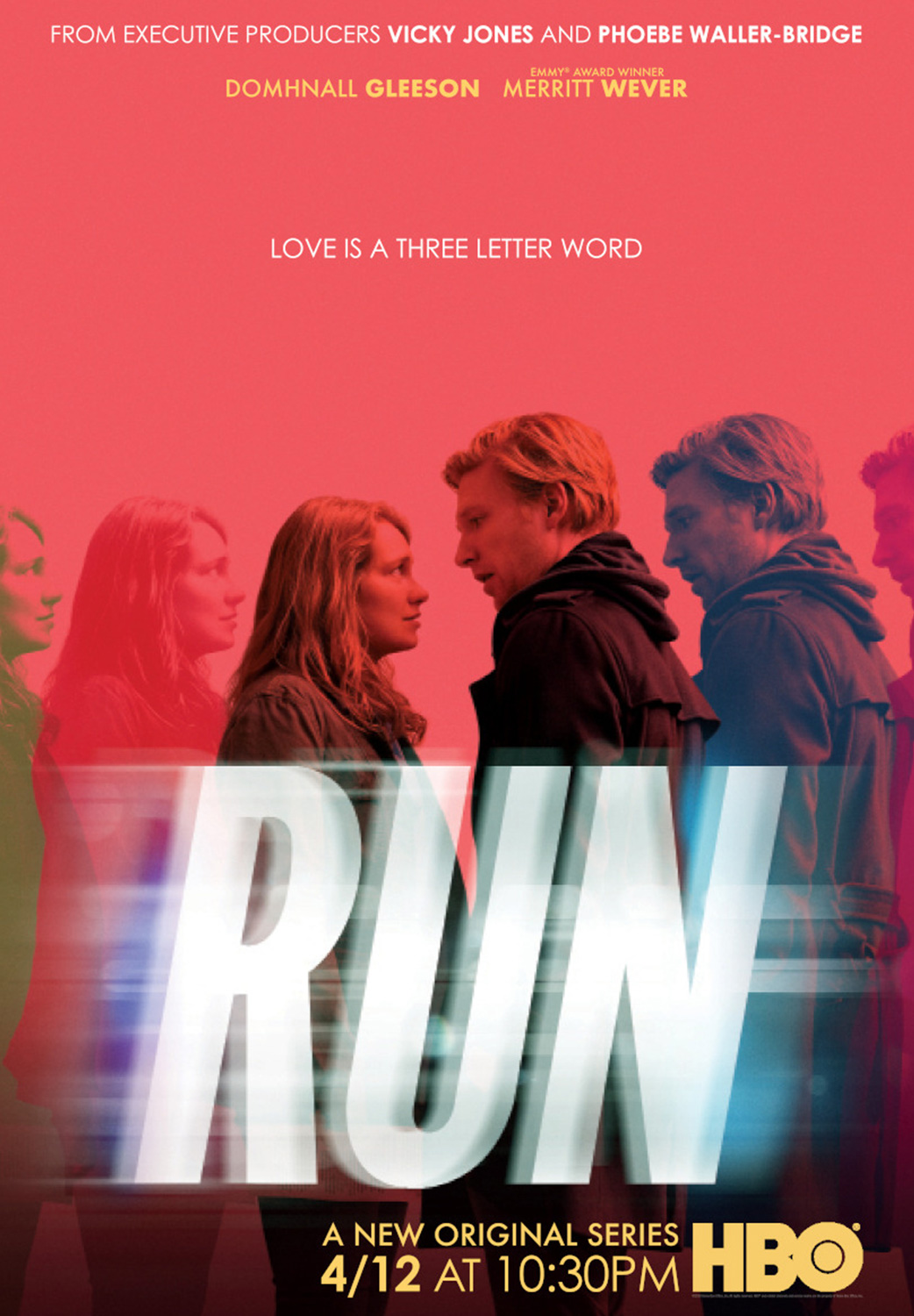 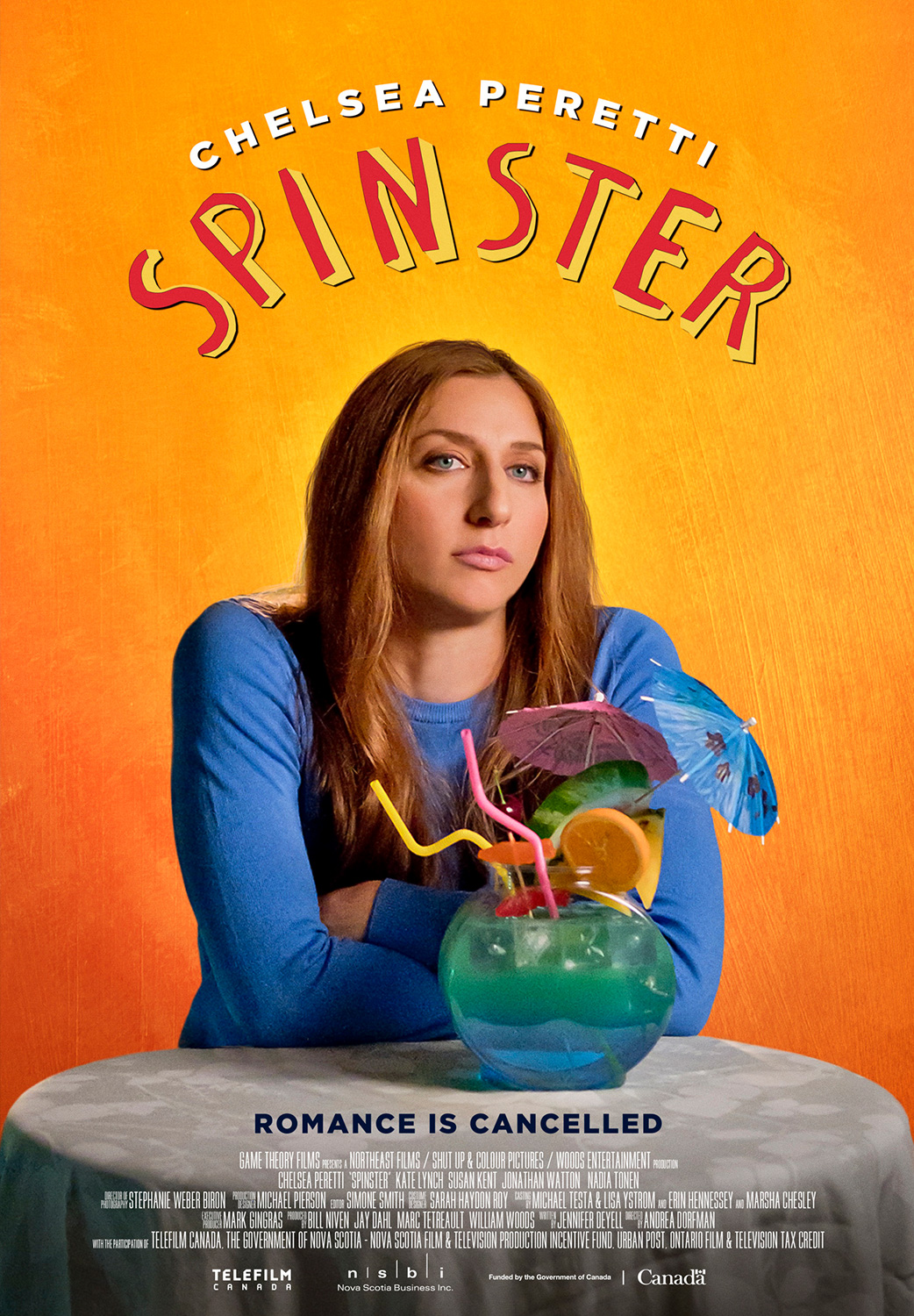 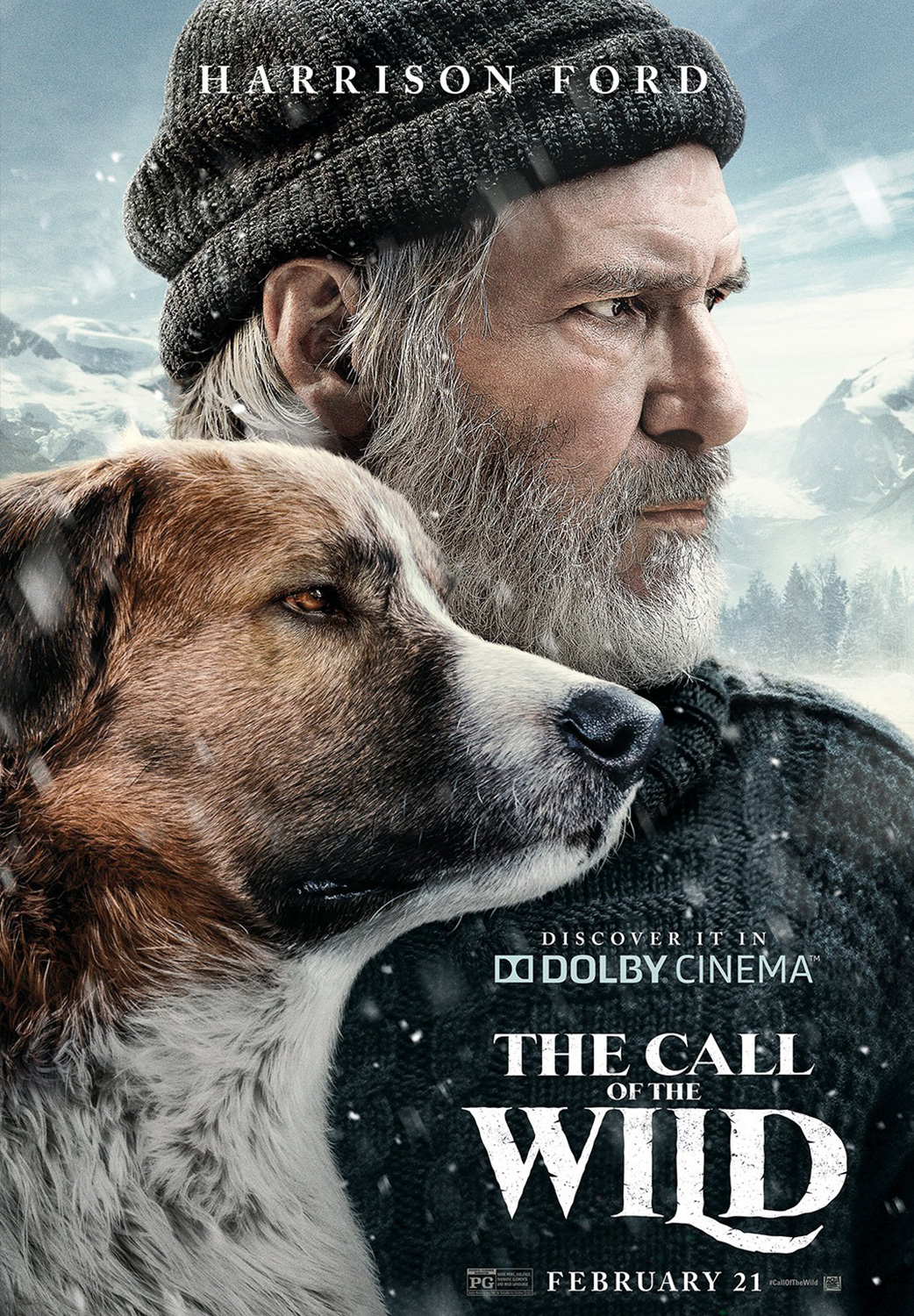 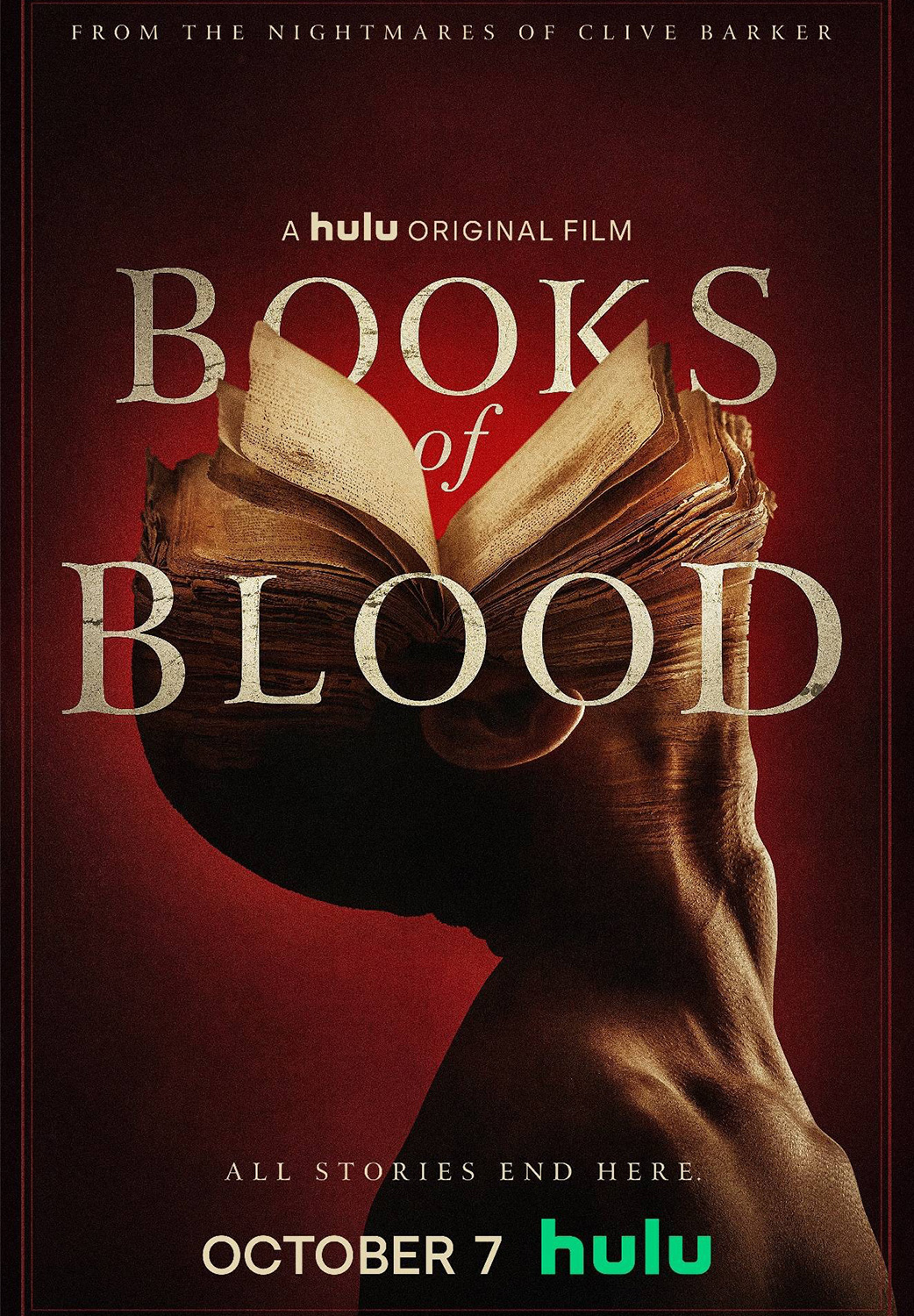 Paul Bronfman: Building From The Ground Up

Comweb started as a partnership between Paul Bronfman and Stephen J. Cannell in 1988. Over 30 years later, the organization is one of the most successful in Canada. We cultivate leaders within our industry and believe everyone should be empowered to be their authentic selves. Everyone regardless of age, gender identity, race, religion, sexual orientation, physical or mental abilities has a valuable contribution to make. It is in our diversity that creativity blooms.